STORM production is known in the market since 2010. Today, from a small advertising production, STORM has become one of the market leaders in Russia and provides services as the creative agency, production and film studio. STORM produces not only bright commercials for the local market, but also such notable works as the music video “Not Paris” for the group Leningrad, which became the winner at the Berlin Music Video Awards 2018 in the category the Best Music Video and "Frau und Mann" video for the Lindemann. 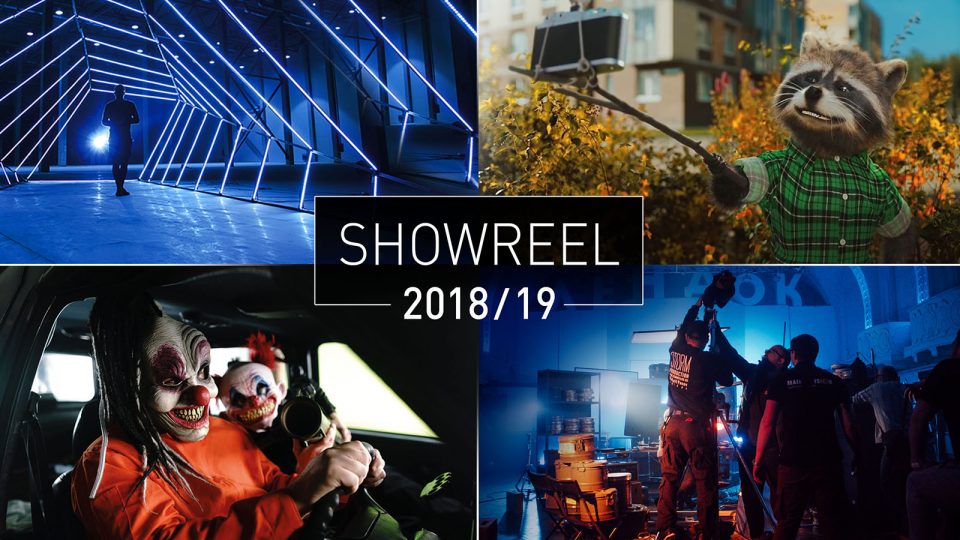